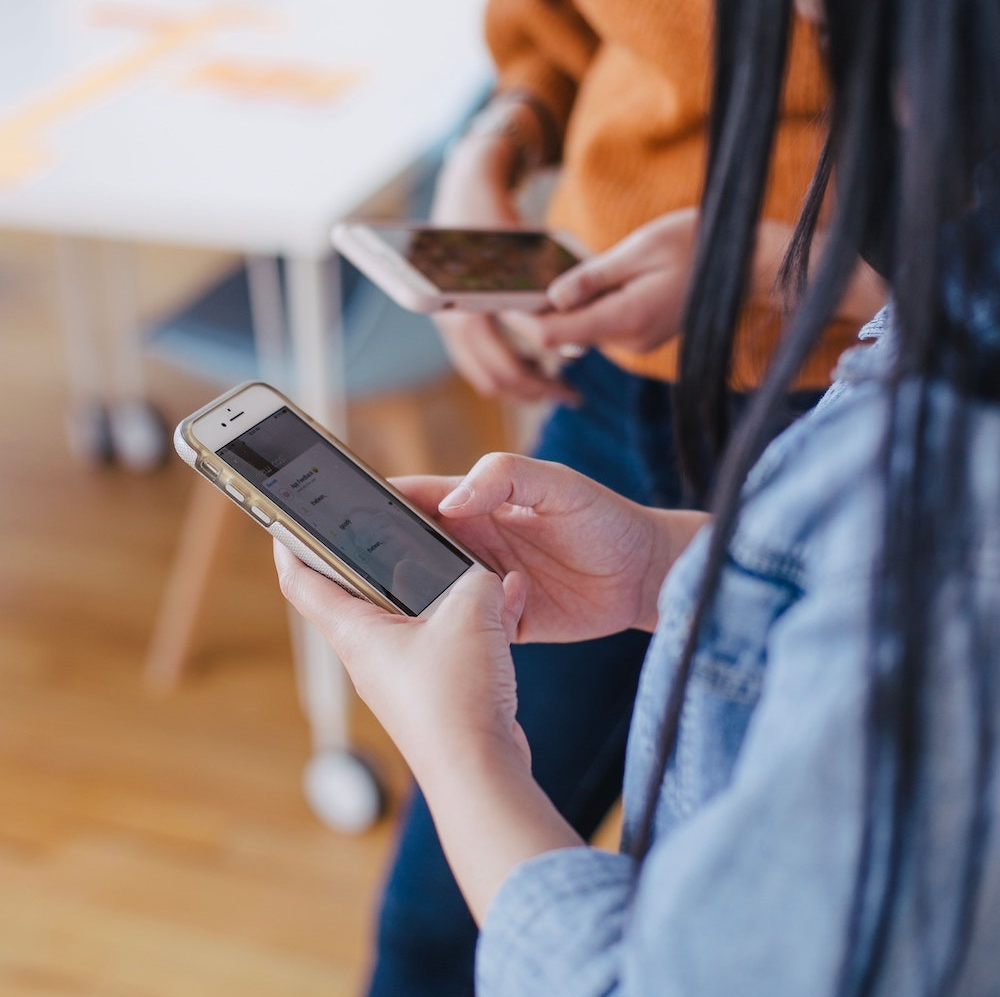 A McKinsey analysis, as quoted in the Harvard Business Review, revealed that emails take up as much as 28% of a professional’s time in the office. Another survey by Adobe puts the figure at 50%, suggesting the reading and reacting to emails could be more time-consuming than we think. However, taking much of a professional’s time in the office isn’t the only problem: emails have a negative impact on one’s attention, emotions and productivity. Here are 5 best email apps to help you avoid these challenges.

Compatible with both iOS and Android, Outlook helps you to coordinate your emails, contacts, attachments and calendars. This app is most suitable for handling piles of emails, courtesy of its quick swiping controls. Microsoft is constantly updating this email app with new features, such as cloud integration, making it suitable for both businesses and individuals.

Gmail comes preloaded on Android devices, but you can buy it for iOS as well. Considered the most versatile, this email application brings together a host of useful features that include Google Docs, Google Sheets and Google Hangout. These features allow you to access your emails and documents from anywhere. Gmail also lets you create folders, star emails, and tag emails so you can make follow-ups later.

If you are handling high volumes of mails, Dispatch is the way to go. The app lets you sort and organize emails quickly. You can also create standardized responses to help you reply to several emails at once. Dispatch works with 55 other apps, including Fantastical, Evernote, Pocket, Twitter and Chrome, as well as a variety of most Google apps.

Based in Switzerland, this app enjoys Swizz privacy laws. Emails sent or received are protected with end-to-end encryption, so no one can snoop around on them. Proton claims that these encrypted mails can never be shared with third parties. If you are concerned about your privacy and security, consider checking out ProtonMail.

Need an email client with AI? Trove is one of the smartest emails you should consider checking out in 2020. The app studies your behavior and learns which messages you consider important – a swipe will get rid of the rest from your inbox.

For meeting and event planners, reading and organizing emails can be so exhausting, impact negatively on your mood and productivity…and may even reduce your profits. Consider the above apps to stay ahead of the email curve – and click here to connect with us when ready to book your next meeting in Atlanta, New York City, Washington DC or San Francisco!